Nepal is generally popular among people who love trekking either it be an adventurous hike up to Everest Base Camp or a slightly easier approach to the Poonhill for spectacular mountain sceneries. But why stop just at Annapurna and Everest regions when there are other spectacular regions to go to like the naturally blessed northern Langtang region.

Langtang region is undoubtedly a very exotic trek destination which is easily accessible from the capital city from Kathmandu. Hence, travelling here will be a child’s play for tourists who have arrived in Kathmandu. Even though Langtang region is just 100 km north west of Kathmandu, it has a very serene natural landscape where exotic trek trails make it a worthwhile surreal venture out to the northern territories of Nepal. Offering diverse natural and cultural grandeur, a trek to Langtang region is sure to be an overwhelming moment as they travel through many elegantly housed local villages with affectionate ingenious people welcoming you to their homes with a genuine smile on their faces. Considered by many as one of Nepal’s best-kept secrets, Langtang valley encompasses the imaginary minds of travellers with its evergreen forests, sub-alpine meadows, icy frigid snowy peaks, glacial moraines and stunning waterfalls. Trail pathways decorated with colourful prayer flags, mani walls and stony tea houses can be found all over during our trek. Encompassing the Gosaikunda Lake, Laurebinayak pass, Langtang village and snowcapped peaks create a wonderland of unimaginable assortment. Weaved culturally close to the northern Tibetan allies, this region is highly influenced by richly mingled cultural aspects of the indigenous people of Lama and Tamang. Spring and Autumn’s season is mainly considered as the best trekking season for trekking in this wonderful region.

Feel free to check out our top featured trekking packages of Langtang region below: 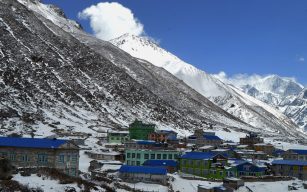 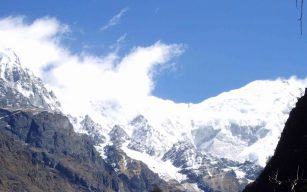 Besides the Everest and Annapurna trekking destinations, Lang... 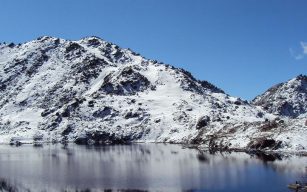 Located close to the lively capital city is the gorgeously fest... 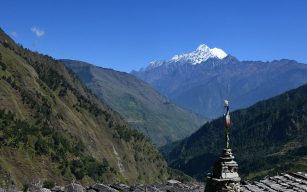 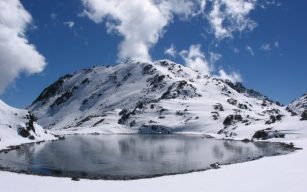