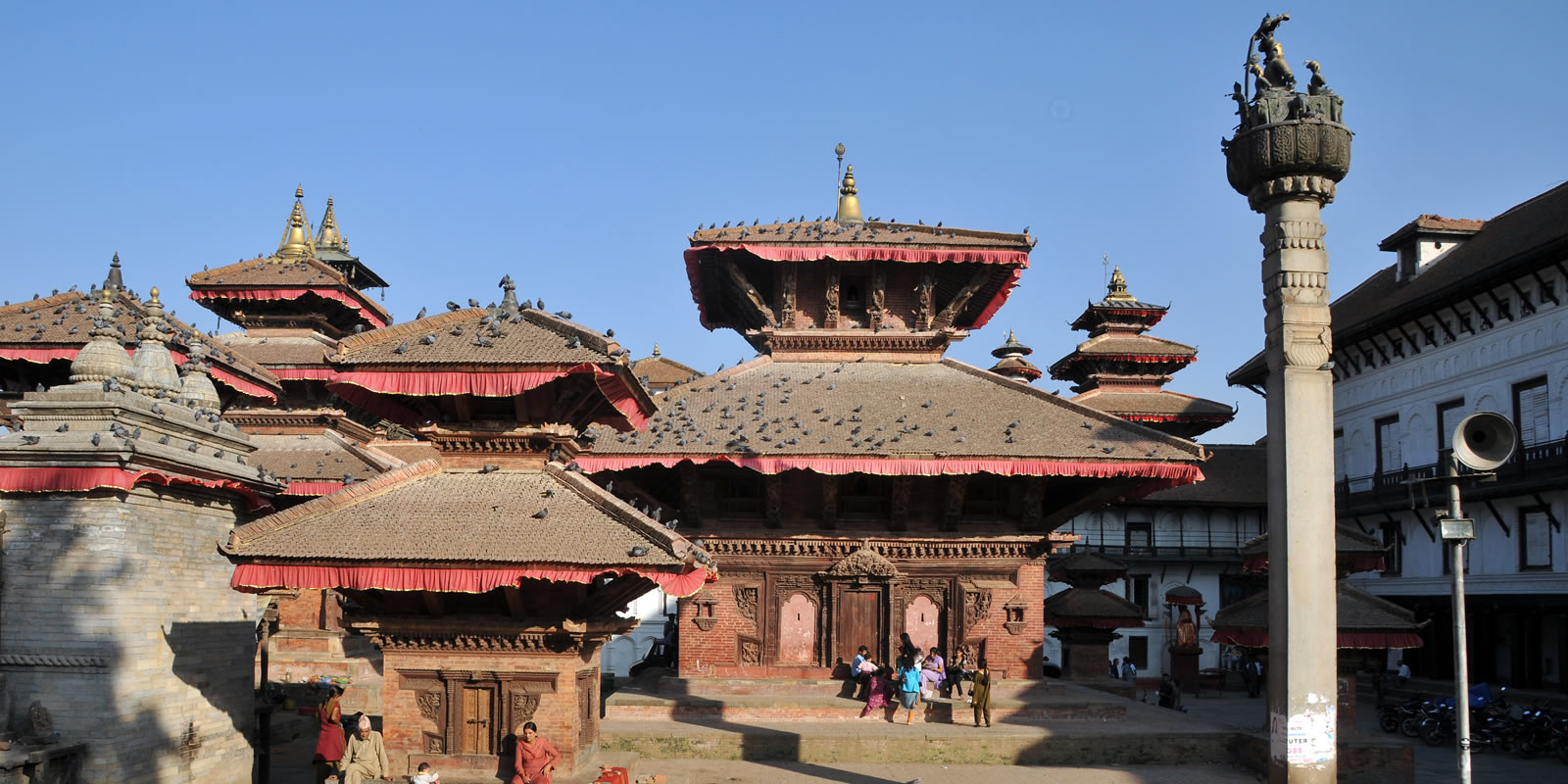 For those people who can’t afford much time to travel in Nepal, & who want to do easier-short activities in Nepal-we offer them our ‘One Day Tour’ trip package which generally takes one day to complete. Relish in the joy of discovering something out of the ordinary and enrich yourself with unfathomable goodness by visiting some of the most stunning tourist destinations located in/nearby the center of Kathmandu city.

Our one-day tour inside the architectural hub of Kathmandu valley starts off with a short drive to Kathmandu Durbar Square which is located close to Thamel area. It is called Hanuman Dhoka Durbar Square also. Hence, it will not take us much time to reach there. Having said that, you can discover many fascinating antiquities that have some form of royal significance as Kathmandu Durbar Square previously used to be a royal palace where the city's kings were coronation. From there we shall drive off to another ancient royal palace named ‘Patan Durbar Square’ which is particularly famous for its traditional arts and wood carvings. It seems better to have a lunch here for us. After lunch we drive for next place. Travelling across the city, our next destination is-a historic town which is located 8 km south-west of the capital city. Epitomizing the religious and cultural beliefs of Nepalese people, we plan on ending our one - day tour with a short visit to Swoyambhunath Stupa - one of the most sacred and oldest Buddhist shrines in Nepal. In addition to that, joining our one-day tour will be lucrative for budget travelers as well. So, what are you waiting for?

Contact Himalayan Holyland Treks and Expedition today if you wish to book this trip and experience a reminiscing day tour in Kathmandu with us!

Our day tour begins from the UNESCO World Heritage Site-Kathmandu Durbar Square picking up you at the hotel at 9:00 am. Visiting the old wooden temples, move to the next sister city-Patan, museum of fine arts. We will have a short tea break or if you want we can have lunch as well then we go to next place. Then, we drive to our final site Swoyambhunath Stupa popularly known as Monkey Temple. This tour will end around 4 to 5 o’ clock. Then we will drop you to the hotel. In details about our destinations are following:

Kathmandu Durbar Square is one of the most popular tourist destination as enlisted in World Heritage Sites. Clustered around the central Durbar Square is called the old Royal Palace (Hanuman Dhoka), numerous interesting temples, the Kumari Chowk or Kumari Bahal (House of the Living Goddess) and the Kasthamandap (House of Wood) from which Kathmandu derived its present name. Kumari tradition is one of the most famous and traditional cultures in Nepal which gives the space for the young girls to be revered as living goddess. Chosen in her very young age, she needs to meet some physical as well as psychological criteria designed by the priests. She is kept in Kumari house as the goddess till her puberty and then she gets retired.

Patan Durbar Square, like its counterpart in Kathmandu, is an enchanting melange of palace buildings, artistic courtyards and graceful pagoda temples. It has earned its fame as the name of Lalitpur literally it means city of beauty or beautiful city. It feels as if we are visiting a open live museum when we explore this city. For the metal arts, Patan is very popular. Listed as a World Heritage Sites, the former royal palace complex is the center of religious and social life of Patan, and houses a museum containing an array of bronze statues and religious objects. One remarkable monument here is a 17th-century temple dedicated to the Hindu god Krishna, built entirely of stone.

The main attractions in Patan Durbar Squarre:-
Besides above mentioned places to visit, there are other significant sites to be explored:-

Swoyambhunath is located approximately 4 kilometers and this Buddhist Stupa/Chaitya is said to be 1,600 years old. The Stupa which forms the main structure is composed of a solid hemisphere of bricks and earth supporting a lofty conical spire capped by a pinnacle of copper gilt. Painted on the four sided base of the spire are the all-seeing eyes of Lord Buddha. This hill is a mosaic of small Chaitya and Pagoda temples.

Rating: March 5, 2019 by An excellent trip organizer company in Nepal from USA

A fascinating tour of Kathmandu

My wife and I toured some of the major sights of Kathmandu on our visit. We had limited time and Prakash took us to the most fascinating places. He was extremely knowledgeable of the culture and history of each place and he was very attentive to our needs as we went. Highly recommended.

Prakash showed us around the beautiful temples in Kathmandu Valley. He was friendly, knowledgeable and accommodating. His knowledge of Nepal was great ! Thank you for your great day tour. 🙏🏽

by Gary on Himalayan Holyland Treks
A fascinating tour of Kathmandu
country: USA

My wife and I toured some of the major sights of Kathmandu on our visit. We had limited time and Prakash took us to the most fascinating places. He was extremely knowledgeable of the culture and history of each place and he was very attentive to our needs as we went.
Highly recommended.

Based on 3 customer reviews. 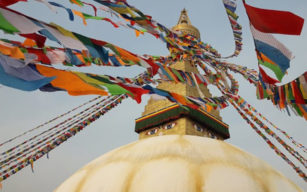 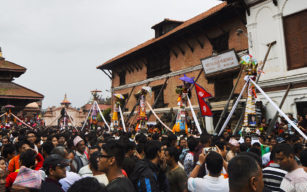 If you have very less time to travel to Nepal, then why not experie 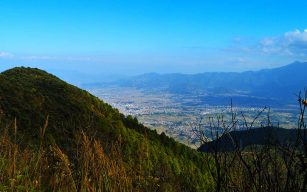 Champadevi hiking is one of the most exciting hiking destinations i 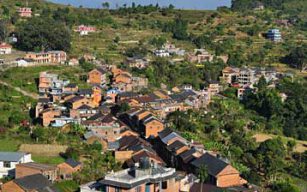 “All journeys have secret destinations of which the traveler is u