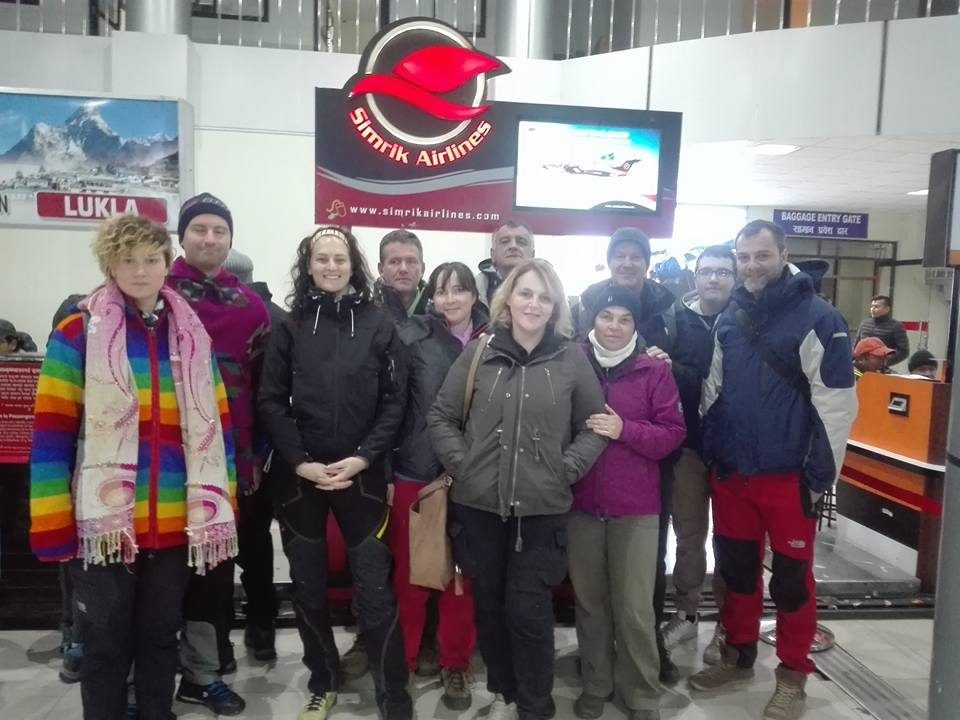 Everest View Flight or Mountain Flight Tour is an hour long early morning flight in Kathmandu Nepal by domestic airlines ( Buddha Air, Yeti Airlines, Simrik Air etc. ) which fly on the north east of Nepal along with the high Himalayan ranges. As we know that the top of the world is Mount Everest, to see this the main purpose of this flight along with the other 8 highest peaks in the world. After doing this you may have some idea about the magnificent Himalayas and you can be proud enough to say that you have seen the highest or tallest point in this world. So, We offer Nepal Tour Trekking Package with Everest Mountain Flight to our valuable Guest. Why Everest View or Mountain Flight? For the traveller who is unable to make a trekking trip to the mountains either because of lack time or physical fitness or due to sheer want of the adventure streak, there are Mountain Flight to simulate the experience. For millennial, the Himalayas have had a grip on the world's imagination. The sheer majesty and grandeur of the lofty, snow-capped mountains have inspired awe, curiosity, and reverence. Tens of thousands of visitors from the world over come to Nepal annually, as English climber George Leigh Mallory would say because they are there. But not all who visit the Himalayan kingdom can afford the time and the stamina to be in the mountains. You can, however, afford to be with us on our exhilarating Himalayan Spectacular that shows you the mountains from the closest range possible. The Best Season for Everest View or Mountain flight: Though Mountain Flight is enjoyed by thousands all the year round, through our experience, we would strongly recommend the time period from February to April and September to November as prime time to enjoy the mountain flights. May we invite you to join us to see, feel and discover marvelous legendary Himalayas. It would be our pleasure to present you the certificate of honor for the trip which we are sure going to beyond the imagination. Himalayan Holyland Treks and Expedition ready to serve your trip anytime.

Note: If the mountain flight is canceled due to weather or the weather prevented you from seeing the mountains, please make a complaint to your airlines and ask them to cancel stamp on your ticket for a full refund. Otherwise, the tour operator can not make any refunds.